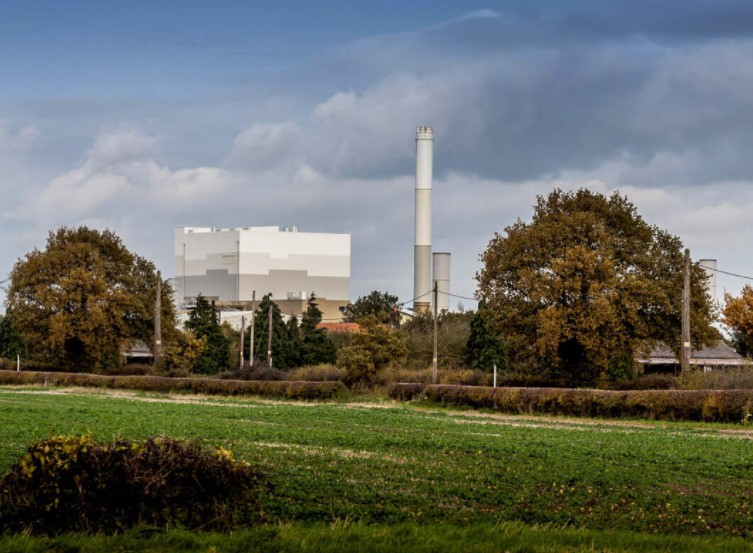 An Introduction to Rendering

You may or may not know that FM Caine is part of the JG Pears Group. Founded in livestock farming, JG Pears specialises in animal by-product and food waste collection services. As fallen stock collectors, our line of work is naturally paired with JG Pears’ operations. Both businesses are family-run and we share many core values. 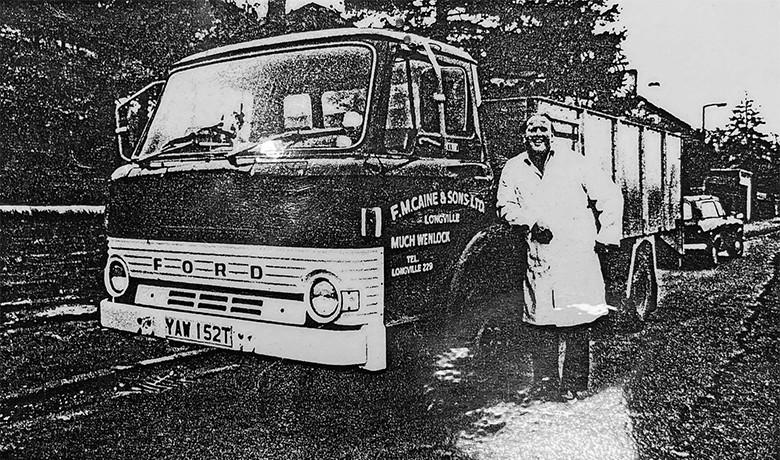 A brief history the knackering industry

Knacker’s yards have been in operation for hundreds of years. In fact, our great, great grandfather, Michael Caine, started what is now F.M. Caine and Sons in 1919 after returning from the Great War. Upon his return a local man offered him his business, only asking for £10 for the horse and cart. Another businessman paid the £10 in recognition of our grandfather’s service for King and Country and he then began working around the Longmynd in Shropshire. Traditionally, the Knackerman travelled about by horse and cart, collecting sick, injured, or deceased animals for disposal. Many of the collections were horses, as most people owned and used them as working animals and they were the main form of transport. 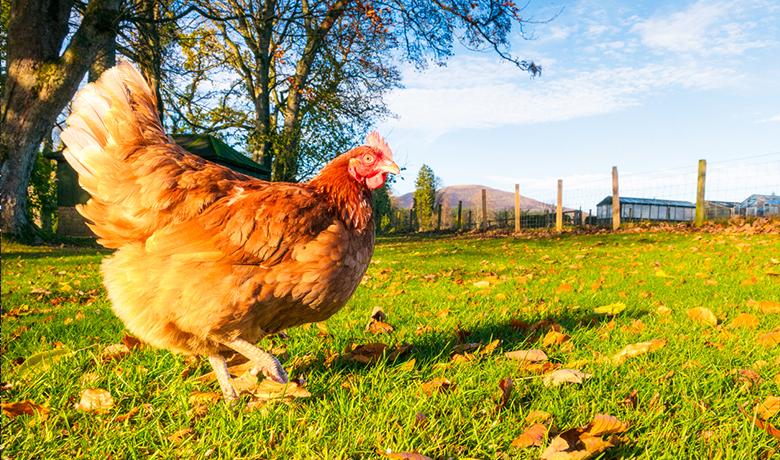 What to do if your flock catches Avian Flu

While Coronavirus has stolen most of the headlines over the past couple of years, Avian Influenza is still present in the UK. Human to human spreading is rare, but it’s extremely contagious for our feathered friends and is a DEFRA notifiable animal disease. If your flock has been unlucky enough to catch bird flu, it can be a distressing time. We’re on hand to help, with a team of experienced drivers and specialist transport services for culled stock and biohazardous waste. 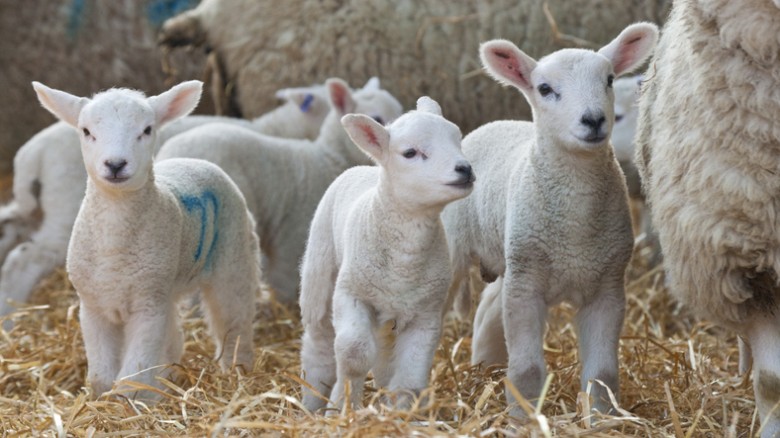 Our Top Tips for Lambing Season

Lambing season is almost on us again – but when does it really, truly start or end? From selecting your best lads to do their duty in the Autumn (the most awkward date night ever), to making sure that the girls are fighting fit for the challenge of motherhood, it’s a road well trodden for all sheep farmers.

Here are some of the things we have in place to make your experience with us as COVID secure as possible.